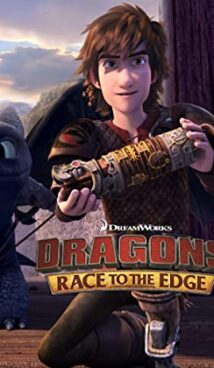 Dragons: Race to the Edge

Dagur the Deranged escapes from prison and ventures in the uncharted territories to build an armada against Hiccup and his Dragon Riders. Coming across a cylinder (christened “Dragon Eye”) that provides information on the uncharted territories, Hiccup and his quirky team search the region looking for both Dagur and hitherto unknown species of dragons, eventually leaving Berk to build for themselves a new and distant base of operations called Dragon’s Edge. 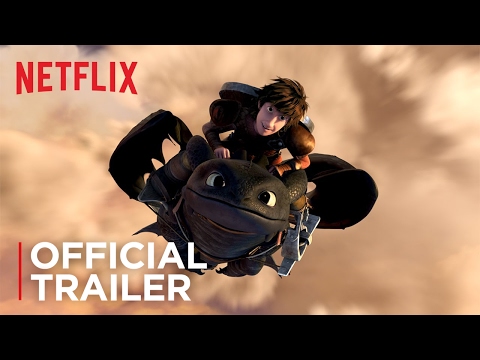 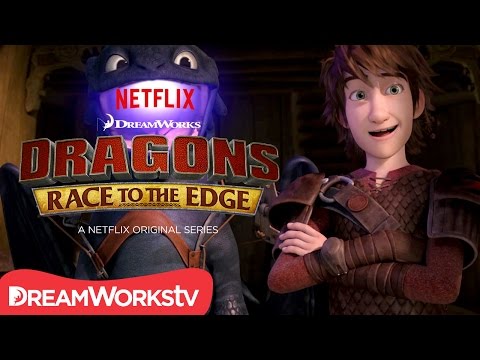