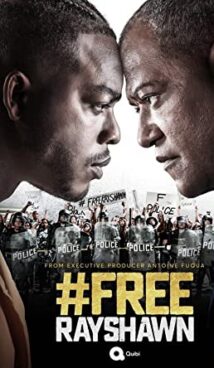 A young, black Iraq War veteran finds himself in a showdown with a New Orleans SWAT team and tries to talk his way out of the situation with the help of a sympathetic officer. From executive producer Antoine Fuqua comes #FreeRayshawn, a drama that Katzenberg has pitched as a modern twist on ’70s classic Dog Day Afternoon. Stephan James (Homecoming) stars as Rayshawn, an Iraq war veteran who takes shelter in his apartment building after a botched drug deal. Amid a police standoff and growing media frenzy, a sympathetic cop (played by Laurence Fishburne) tries to convince him to surrender. 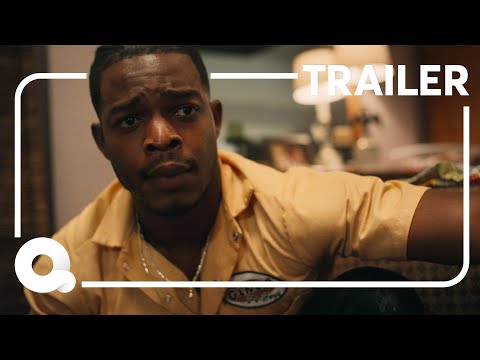