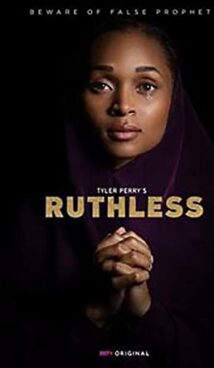 A spinoff of “The Oval,” follows Ruth Truesdale as she’s forced to play nice with a scandalous religious cult of powerful sex crazed fanatics in the hopes of freeing herself and her daughter. The story of a young woman’s entanglement in a religious cult of powerful, sex-crazed fanatics. Ruth realizes she must play along with the group until she can find a way to free herself and her daughter, Callie, from the dire situation they now face. Watch new episodes on Thursdays. 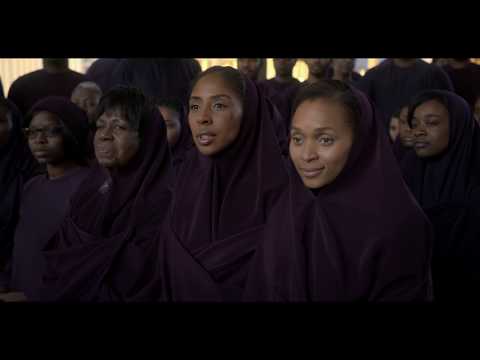