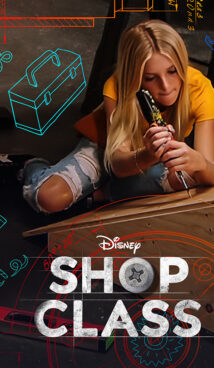 A new competition series featuring teams of young builders, who are tasked with designing, building, and testing unique creations. In each episode, a panel of experts will evaluate and test their work based on design creativity, and build functionality. In the finale episode, one team will be named Shop Class Champs. Shop Class is produced by Hanger 56. The competition series is executive produced by John Stevens, Spike Feresten, Richard Rawlings, Ruth Amsel, Justin Long and Charles Steenveld. 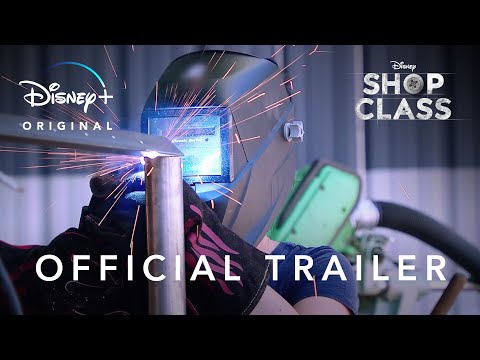