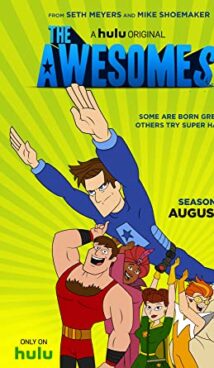 After Mr. Awesome announces his retirement as leader of The Awesomes, a superhero task force, his not-so-super son Prock (Seth Meyers) fills the roster with previously rejected applicants, but despite their incompetence and general lack of ability, the team must band together to battle diabolical villains, the ever-present paparazzi, and a less-than-ideal reputation as second-class superheroes. 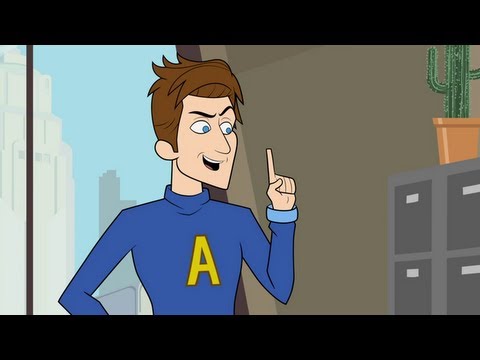 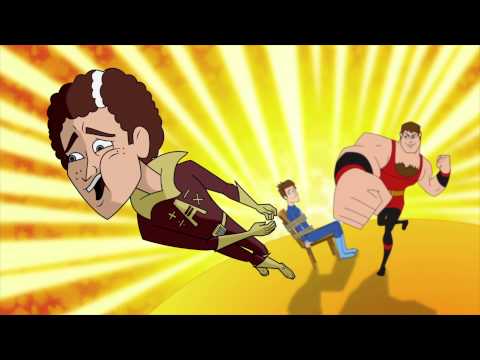 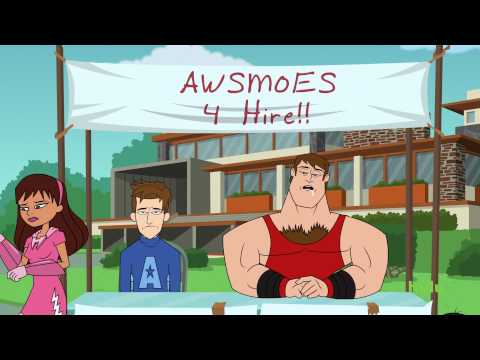